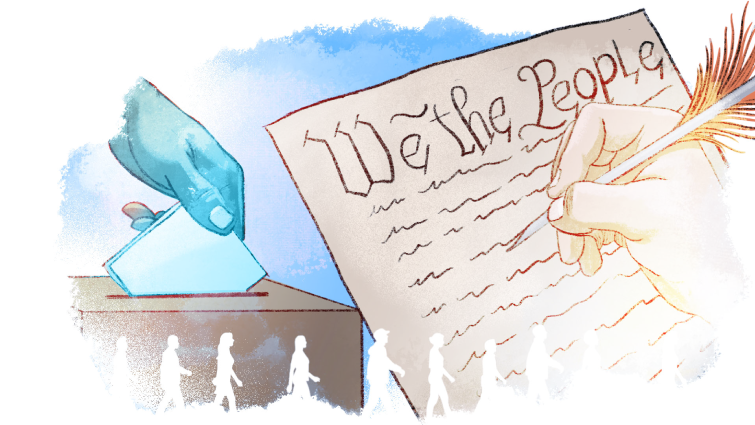 Fairly and independently write title and summaries for ballot initiatives

The ability of voters to participate in the legislative process through direct democracy is a right that citizens in other states don’t have. We must protect it.

But one of the dirty secrets that partisan political operatives won’t tell you is that the drafting of statewide ballot initiatives and ballot titles is one of the most abused processes to manipulate voters into supporting or opposing a particular ballot measure.

The attorney’s job isn’t to persuade voters. It’s to tell them the truth.

As a politically independent Attorney General, I won’t be influenced by politics in writing a fair and independent ballot titles and summaries for initiatives.  I’ll do my job to protect our sacred right to vote by providing our citizens with honest, truthful, and unbiased information about the laws we ask them to vote on.

Fairly and independently write title and summaries for ballot initiatives 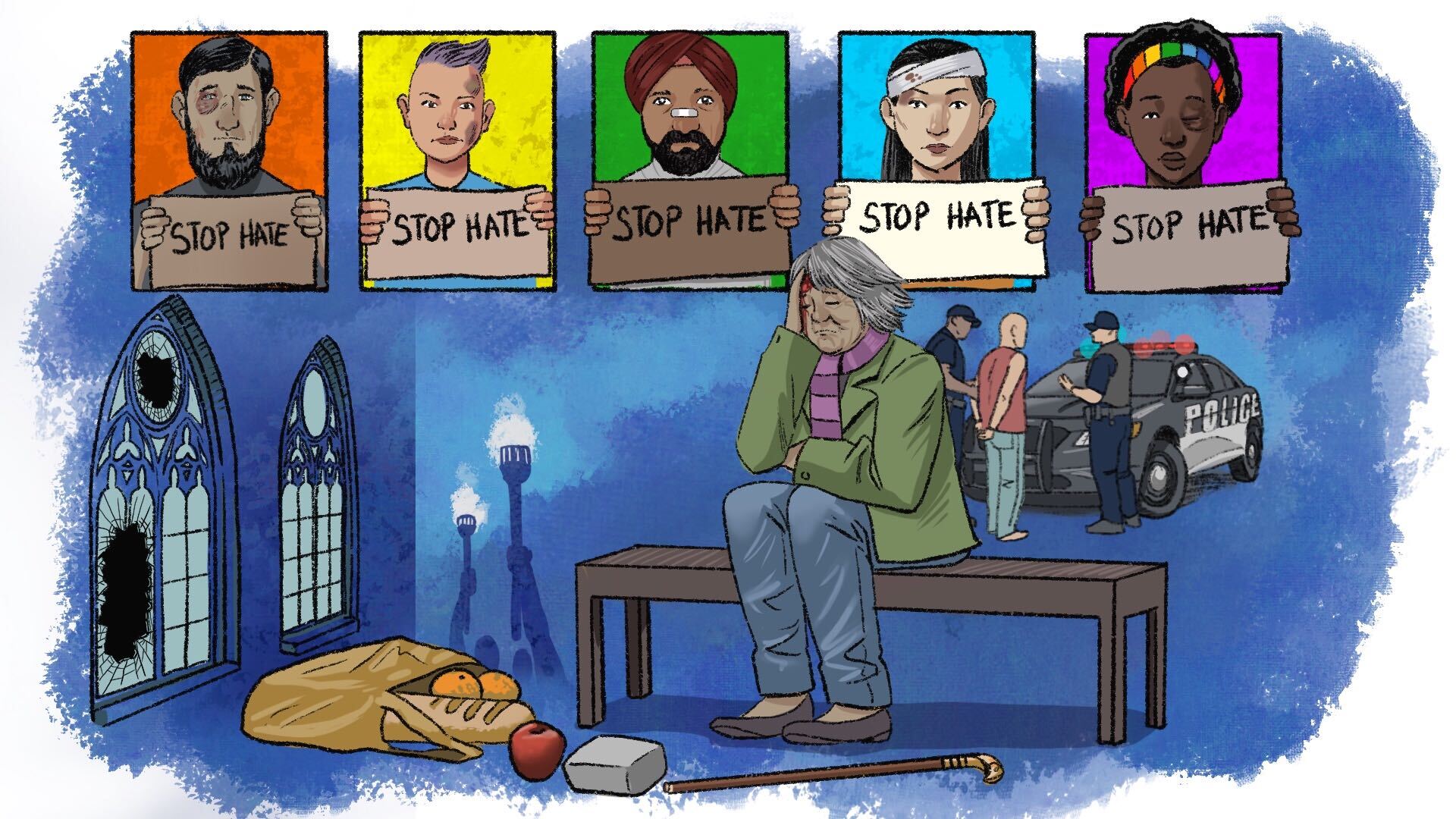 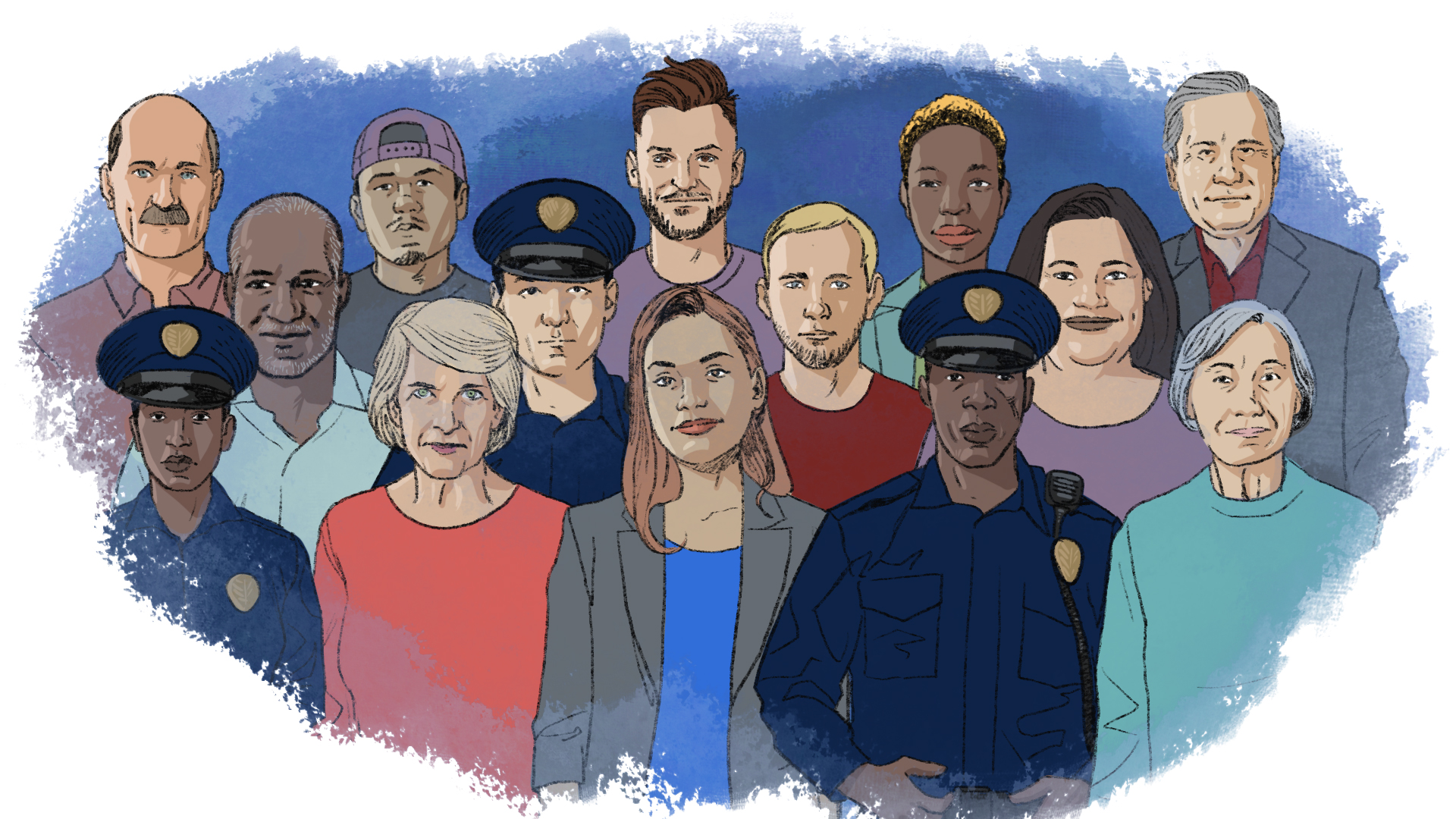 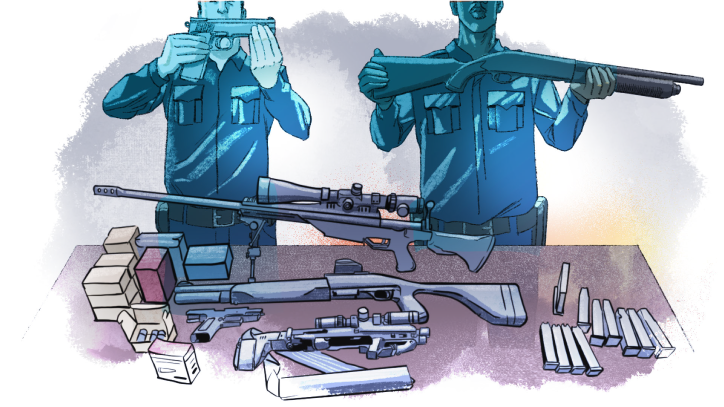 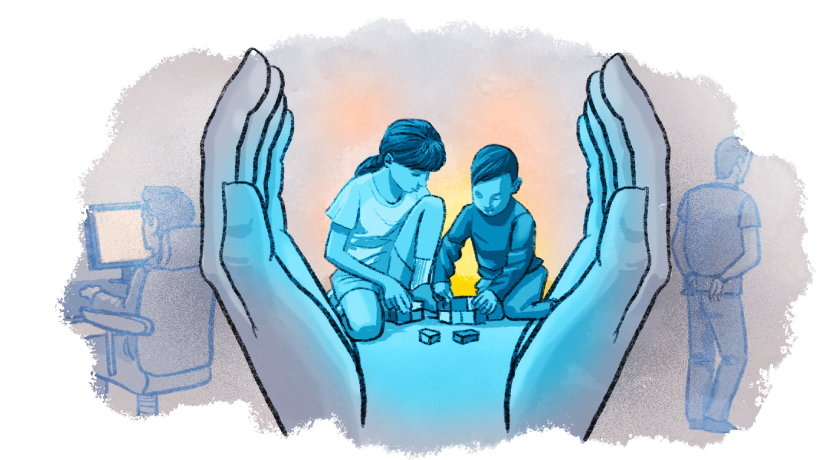